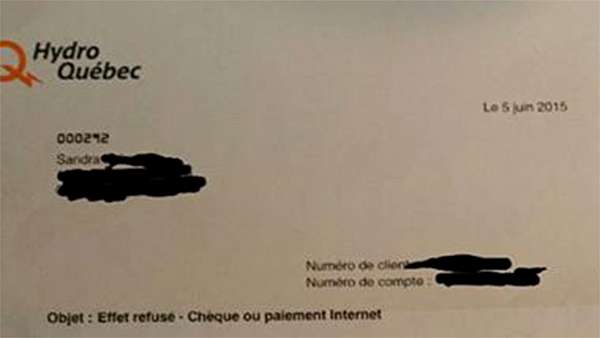 A Montreal man on Facebook is very upset with the way Hydro-Quebec has been harassing his mother. It seems the government owned utility company has no sympathy for late payments, not even when the person who’s supposed to make the payment is dead.  Apparently being dead isn’t a good enough excuse so as a heads-up, if any of you are planning on dying in the next little while, you’d better make sure you make pre-arrangements to pay your hydro bill.

Jesse‘s father died on May 26, a few days later he and his mother got a letter in the mail threatening them because they still owed $377.38. If they did not pay, then a debt collector would be sent to recover the amount owed.

The most infuriating part of all this is that these weren’t deadbeat clients. They had made arrangements with their bank to ensure the payment would be made. The funds were available, however the bank account was frozen, which is what happens when a person dies. Hydro was clearly aware of the arrangement, they even referenced it in the letter.

Jesse is  angry that his mother was harassed during an already difficult mourning period, that is why he posted this on Facebook hoping it would go viral and Hydro-Quebec would take responsibility for they shameful behavior. 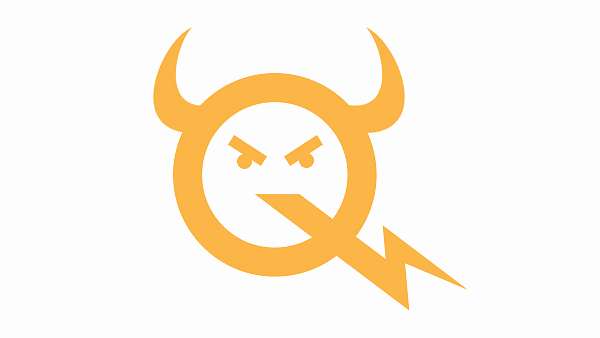